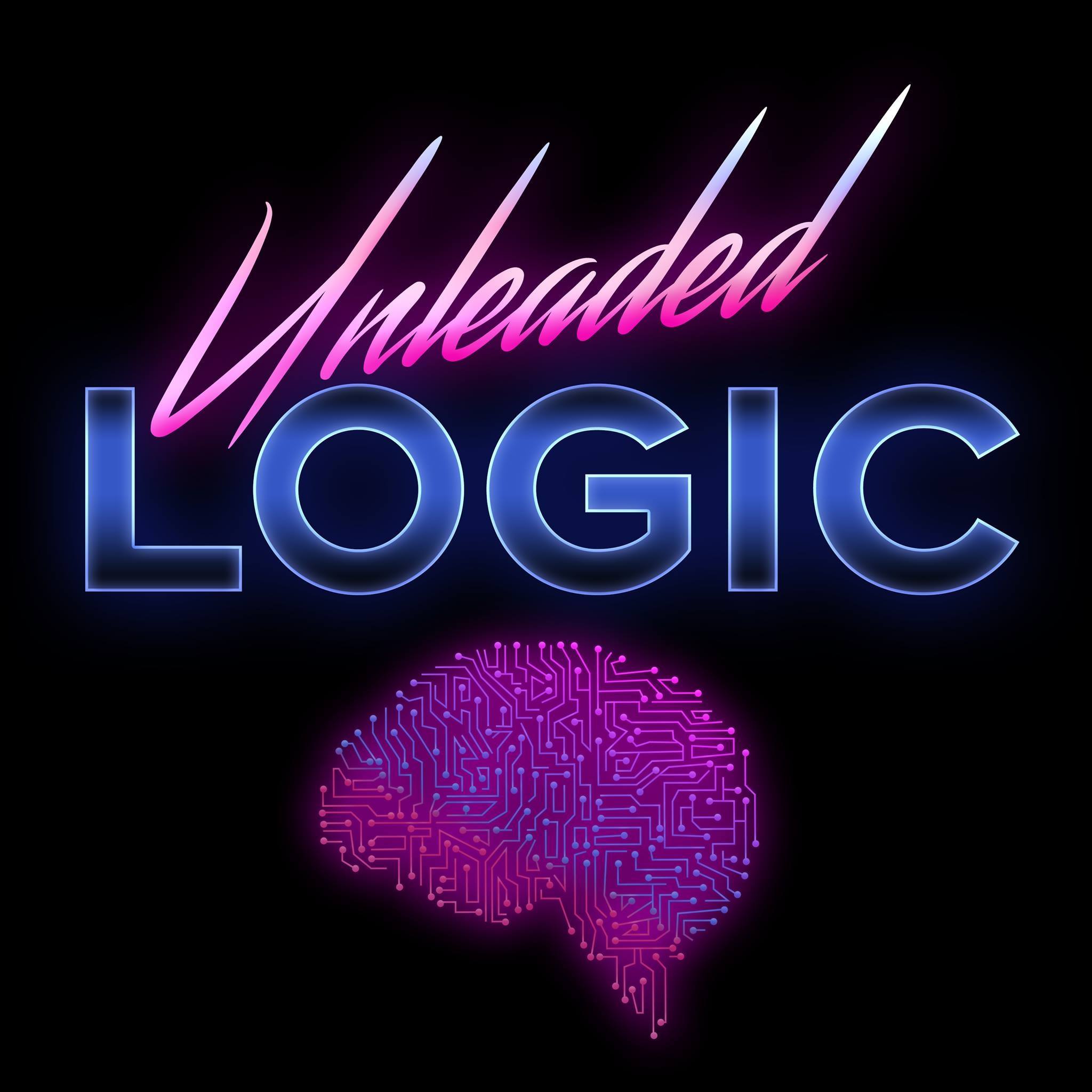 The Driver and the Devil

Unleaded Logic – the jack-of-all-trades, master-of-ALL DJ/musician out of Chicago – has had a busy 2018, with no signs of slowing down. His latest album (released in January) was intended as the score for an ill-fated video game dubbed “Neon Noir“. While the game won’t be hitting shelves anytime soon, it turns out to be some of his best work. Always pushing his own boundaries, Neon Noir is an exploration of 80’s memories and futuristic pipe dreams. It’s relevant more than ever and lead to his journey into synth-wave, with his latest single “The Driver & The Devil“. A dreamy beat drives catchy lyrics into a post-pop/synth-wave masterpiece that should be jumping on everyone’s speakers as we transition into fall and reminisce of our summer days.

That feeling is exactly what I’m trying to capture when we film the music video for the track, our second collaboration with Mike, and first since “No Fear“. You’re guaranteed to see something different, but as usual I’ll deliver a twisted take on today’s technology (while keeping the innocence of the 80’s some-what in the air.) Take a listen to the track below, and head to BandCamp to pick up the single. If you live in the Los Angeles area, look for the project on Casting Networks for upcoming auditions.