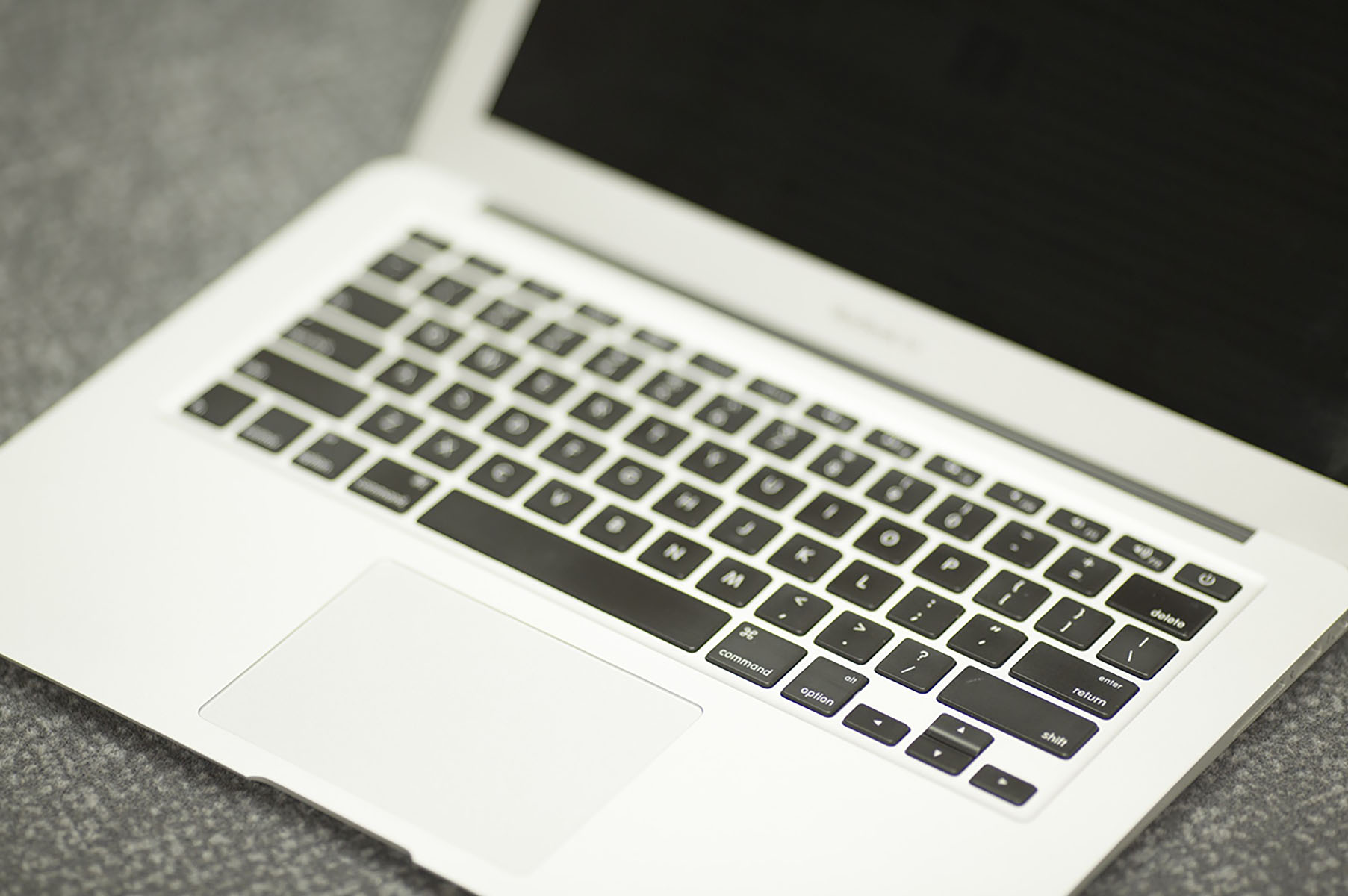 The past few weeks have been a run-away train. Besides handling post production, accounting and office duties for WWE Studios, I’ve been moonlighting as a Producer/Director for my own independent project, Unleaded Logic’s “The Driver and the Devil” music video. It’s nice to be creative again, my last project being an entry in the 2017 PGA Short Film Competition. Maybe that will see the light of day at one point, but in the meantime, we’re gearing up for a great shoot this weekend. Here are some pre-production triumphs and pitfalls that I’m excited to share!

In order to control light and be in a safe shooting environment with an automobile, I decided it was best to rent a stage for at least part of our shoot. My old pal Derek was our Director of Photography back in my reality TV days. When he’s not THE man behind the camera, he’s managing his incredible stage in the heart of Los Angeles – DAF Stage – which serves as a studio/stage/warehouse/art gallery! It’s quite perfect for our needs and I’m glad to finally be working with Derek and his team again. Check them out on PeerSpace if your’e looking for a location, you won’t regret it! Insurance cert. required, but it’s an easy and inexpensive process. We’re in good hands.

A still from “Audition”, film by Takashi Niike, Subject to Copyright.

Auditions are one of my favorite parts of the film making process. There’s nothing more inspiring than seeing an actor bring a character to life. Sure, you could just go with a friend or stick to talent you know. But branching out and inviting a plethora of top talent from all over the world to breath life into your heroes is so invigorating. On this project, I did both: hired a confidant I know will kill it, and searched for our Hera – one of the leads in “The Driver and the Devil”. Utilizing Casting Networks for the umpteenth time, I received over 400 submissions from all over Los Angeles. After narrowing it down to 20 and ultimately auditioning 15, we finally had our leading lady.

Sometimes you learn new things about the character through the process – or even things you want to avoid. One of the biggest changes ever to come from auditions I’ve held, was for my short film Ashes. Originally we had a straight-up assassin vs. assassin machismo man vs. man story. However come time to hold auditions, we decided to open it up to the ladies as well. Turns out, we ended up casting Lala Hensley who had a great audition and brought something we hadn’t seen before in the project.

I’ll share the casting news in another post, but we have some fantastic actors on board to bring our vision to life. I’m really excited to be back in the Director’s chair where I feel at home! (Kudos to those who known the image on the left – you’re just as messed up as I am!)

SAG-AFTRA and Pitfalls of Union Projects:

How deep does the rabbit hole go? Pretty fucking deep. I really wanted to cast SAG talent for the music video because you simply get another level of skill in working with them. “Actor” and “Model” are extremely loose terms these days. I’m a film snob for a reason – I want trained, passionate people working on my projects. Union is the way to go whenever you can. SAG-AFTRA have these great low budget contracts for us indie folk. Whether it’s through the New Media Contract or a Music Video Contract, they are ready and willing to work with you. However, you do need to know where to look and what numbers to call to force answers at times.

The Music Video contract allows for negotiation of fees for the actors when you are under a certain budget level. That helps, as I unfortunately cannot afford scale rates. However, with this in mind I was able to come to a reasonable agreement with talent and ready to go! Or so I thought…

SAG requires you to pay their actors through a payroll company. I understand this caveat, but this required some leg work. And I needed to shoot this weekend! Aye yi yi. At any rate, I managed to call an old contact Ryan Broussard from Media Services who walked me through the process of setting everything up. While I am no expert and going through the trials and errors as I go, here was the whole process, start to finish:

I’m about half-way through this process now, and had to get it going in just a matter of days. I don’t recommend this, and likely wouldn’t have gone down this road if I would have known. Non-Union is a better route for really small budget projects, as there are so many small costs here and there that really add up once you start digging. Welcome to Wonderland.

That’s just a small part of what I’ve been dealing with over the past week. There’s a lot of work to be done between now and Saturday. You can sign up for exclusive behind the scenes access over on a previous post. We’ll be going live with that on Saturday morning so stay tuned.

The Driver and the Devil

The Driver and the Devil: Casting